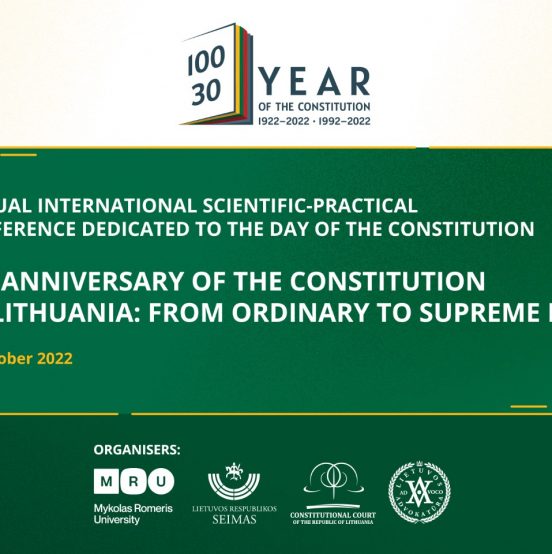 Generally, Law is a system of rules or rules of conduct, which governs the relationships between individuals and the state. Law is a system which has presumption of liberty and principle of human dignity. It is not a top-down product of powerful human law-makers. It is a system based on well-established public norms.

Several countries in the world have a common law system. The thirteen original colonies of England continued to use this system after they gained independence from Britain. Australia, Canada, New Zealand, and the United States also have common law systems. Although some legal systems contain all the law in their legislation, a common law system gives priority to legislation and the parliamentary process.

Common law is an attempt to correct the worst kinds of wrongs, including criminal law, broken promises, and torts. These kinds of wrongs violate the moral minimums of a community and do not meet the needs of society. This system also does not correct every wrong in society.

Formal aspects of governance by law

Several different ways of evaluating the Rule of Law are possible. Traditionally, there has been a tendency to focus on the formal aspects of the Rule of Law, such as clear and determinate legal norms and public knowledge. Some jurists, however, believe that there is also a substantive dimension to the Rule of Law.

According to Lon Fuller, the formal elements of the Rule of Law include eight principles. These principles relate to the dignity of human beings. They include prospectivity, intelligibility, consistency, and practicability. Fuller also believed that a government that operated in accordance with the procedures of law would be better able to address the moral gap between positive law and human morality.